Last week I paid a visit to the “Buiten Liede” near Haarlem. In a small piece of forest next to the A200 and the railway track  Haarlem to Amsterdam you can find, from early April,  a group Spoonbills who have taken refuge in the trees to build their nests. I had never seen Spoonbills in real life and I was amased that in such a crowded and noisy area I good watch these birds so easily and at such a close distance. On less than 20 meters distance the birds sit in the trees on old heron nests making preparations for the coming breeding season, a beautiful sight. You can see clearly that Spoonbills originally have their nest on the ground because it occasionally looks somewhat awkwardly when they are  busy with their courtship ritual and maintaining their nests in those trees. In the beginning I was standing their with my 300mm prime lens but soon discovered that 300mm was to much. My 70-200mm zoom lens was enough to make a series of nice pictures that day, see also my birds album. 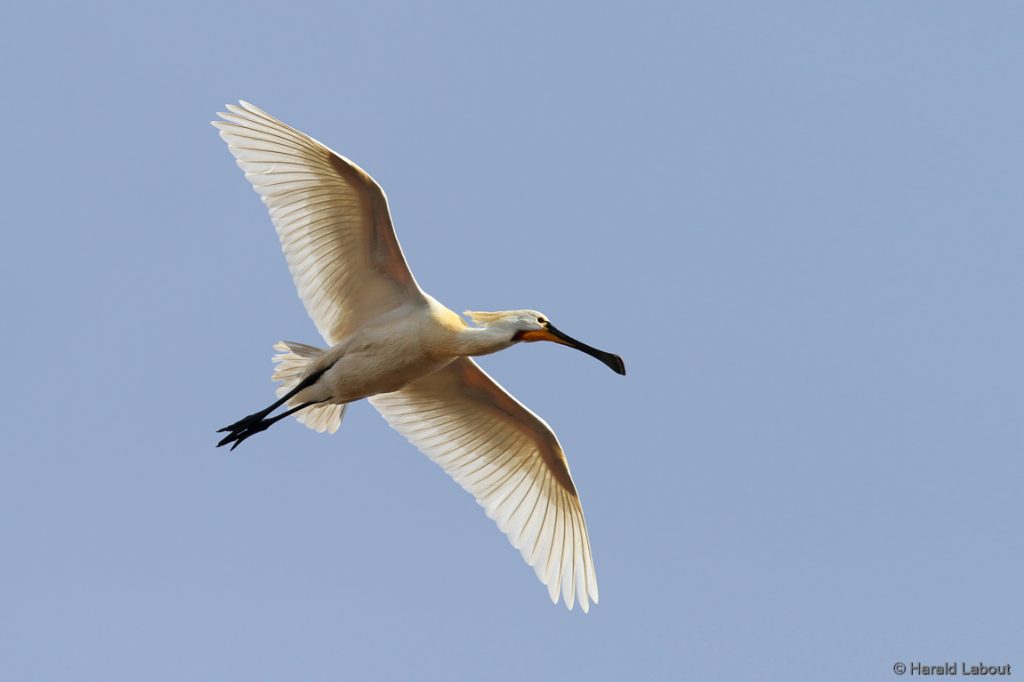 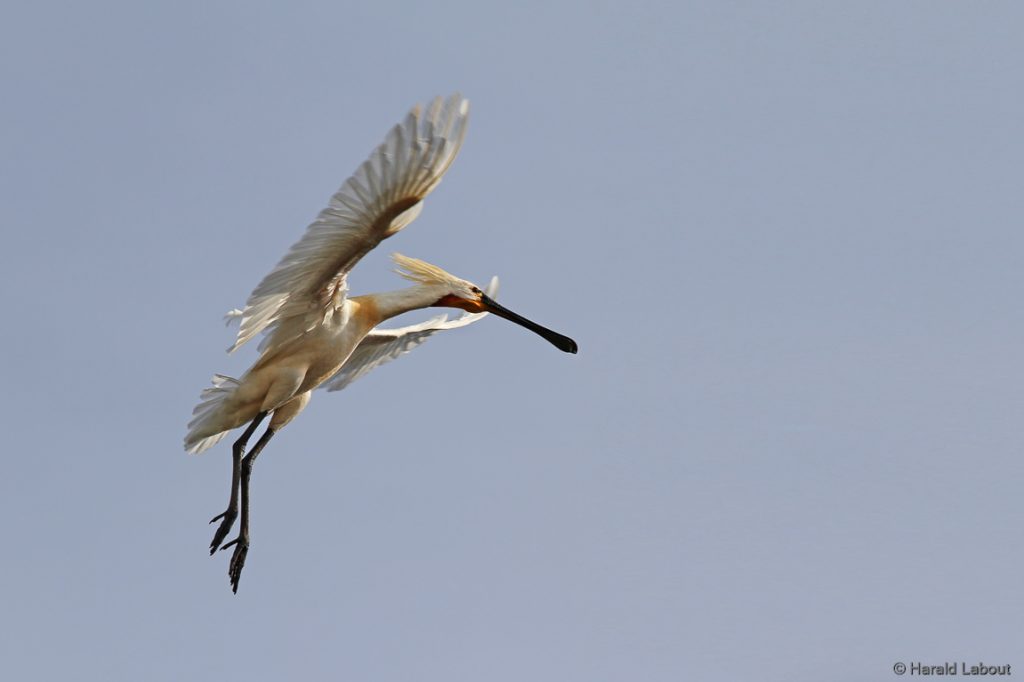 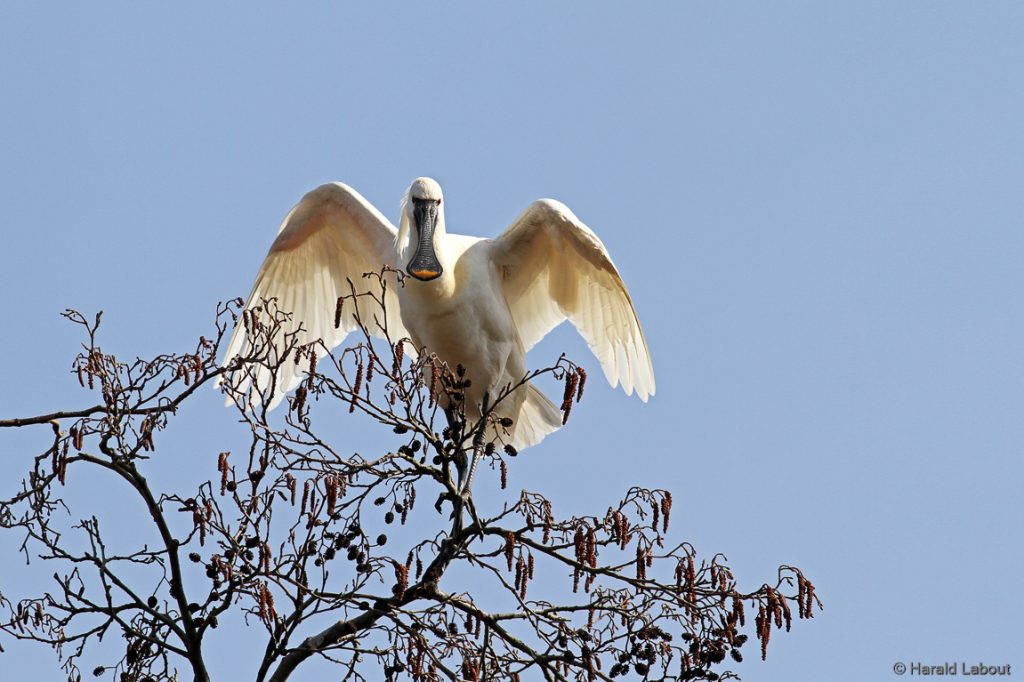 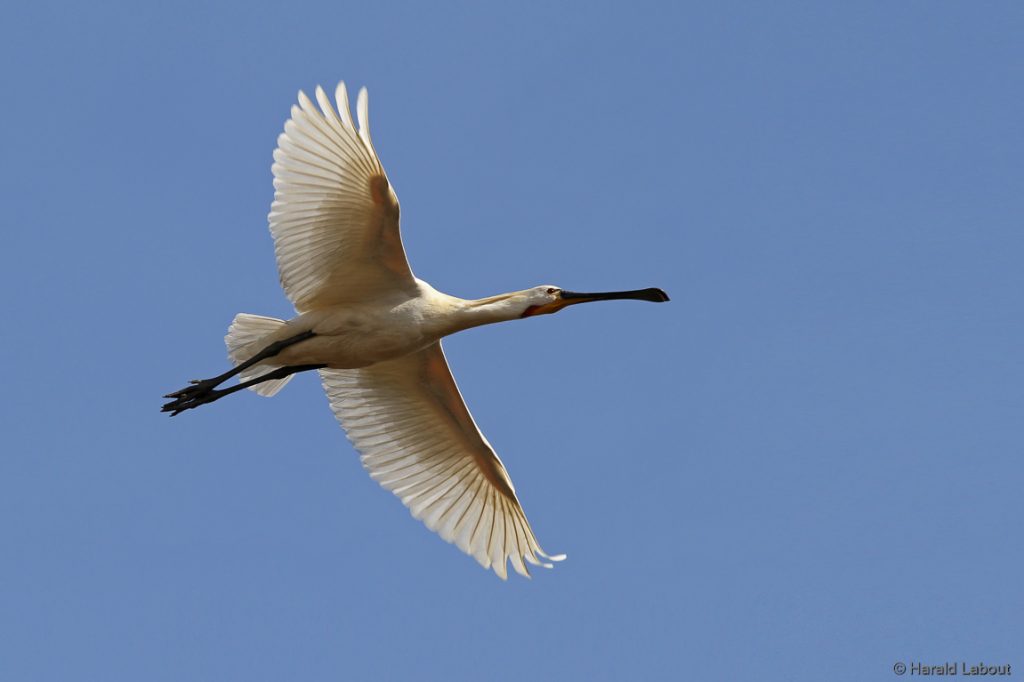 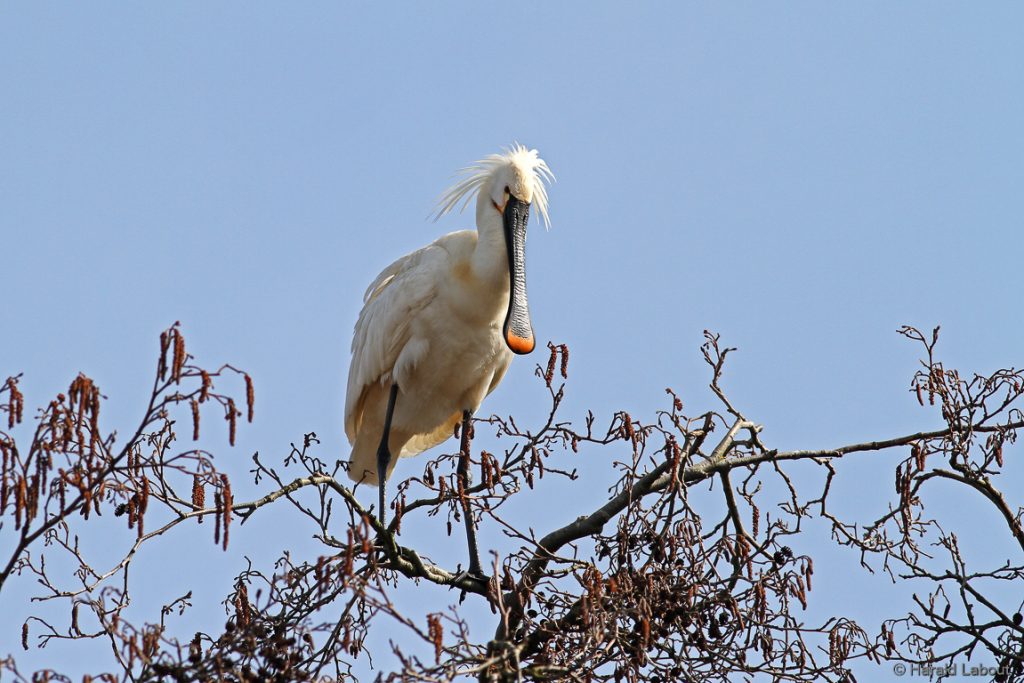 This entry was posted in Nature photography.